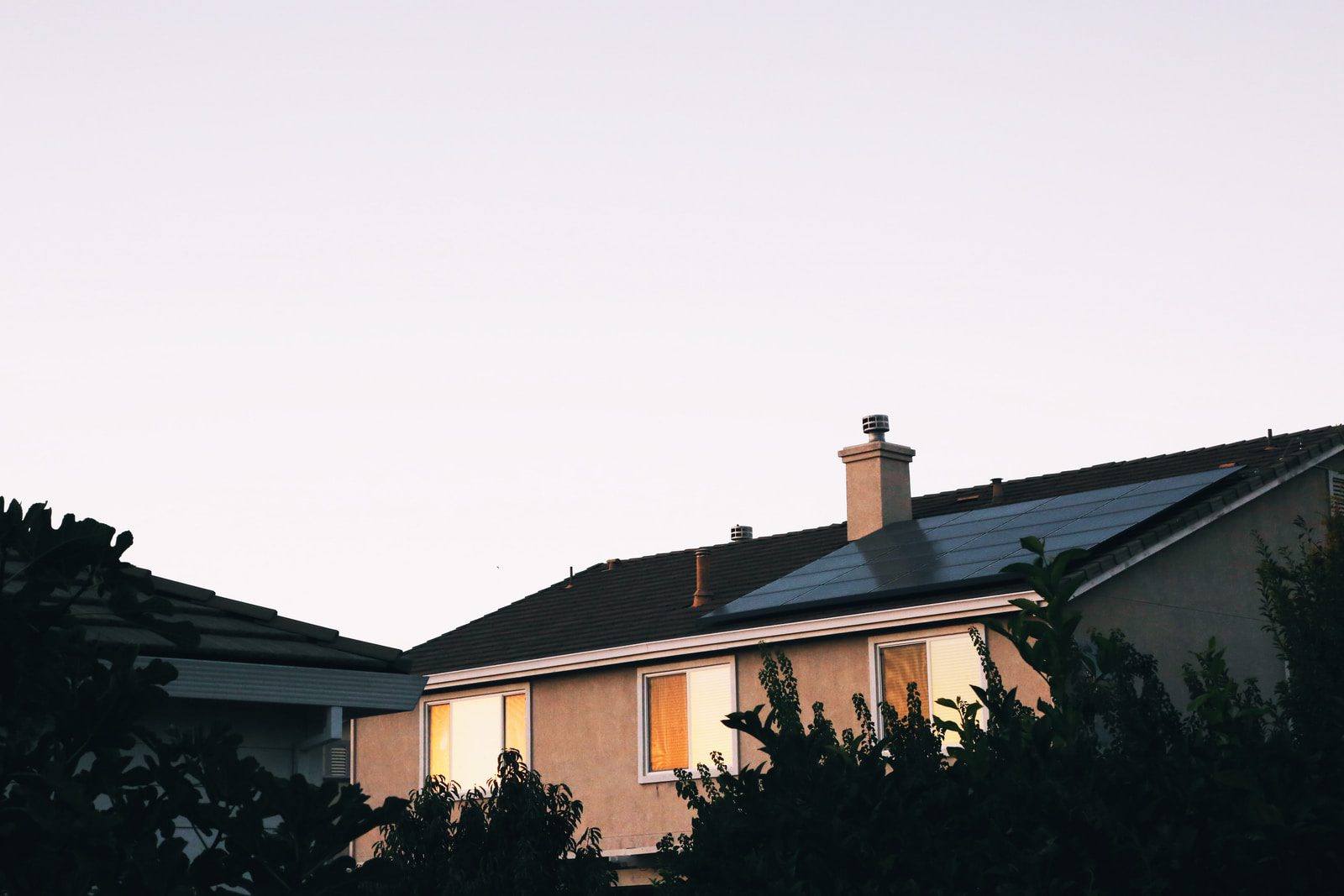 Homeowners & commercial builders who want to save money on the costs of heating and cooling their houses should investigate installing solar panels on the roof of their home.

When solar panels are properly installed on the roof of any home, solar power can be generated directly from the sun’s energy.

Solar panels are designed to transform the sun’s electromagnetic radiation into a type of electricity that can run the air conditioning, heating unit, and many other electrically-run appliances in much the same way as standard electricity does.

As long as the house has an unshaded roof that faces an eastern, southern or western exposure, solar panels can be busy saving the homeowner money by collecting solar power throughout the day.

Here are some important ways that having solar panels on the roof of your home not only provide cost savings on electricity but also adds value:

Although you might not be able to completely end your use of traditional electricity at first, you will see that your standard electric bill continues to shrink as your ability to generate solar power increases.

Governments at both the state and federal levels offer tax incentives for homeowners who switch to solar power that is renewable. Tax state credits can range anywhere between 15% to 25%, with federal incentives at 30% through the end of 2016.

Just like any other home improvement, the installation of solar panels on the roof of the home serves to increase its value in the marketplace once the owner decides to sell.

The rate of appreciation on homes featuring renewable solar power can grow as much as 10% faster than homes that still rely on traditional electricity.

A home featuring the cost saving option of solar power offers an amenity to the buyer that can help to not only make the home sell more quickly but also receive more offers for the seller.

The amount of cost savings for installing solar panels to generate solar energy varies from house to house.

By taking all of the above cost savings into consideration measured against current electric bills and projected annual increases can help a homeowner get a very clear picture of the specific value and cost savings that solar panels offer their household budget.

Here at Rooftops, we pride ourselves in an honest and transparent opinion.  Give us a call today for a free quote!

Use the form below to schedule a free roof inspection or estimate.

Do you need roofing service today?

Get service from the best roofing company in Boise, ID. We are professional roof repair and replacement experts, guiding your project from start to finish.

Available Now. Enjoy no-hassle, no-interest financing on a new roof and roof replacements. Contact us to get started.